Getting Started with FastAPI: 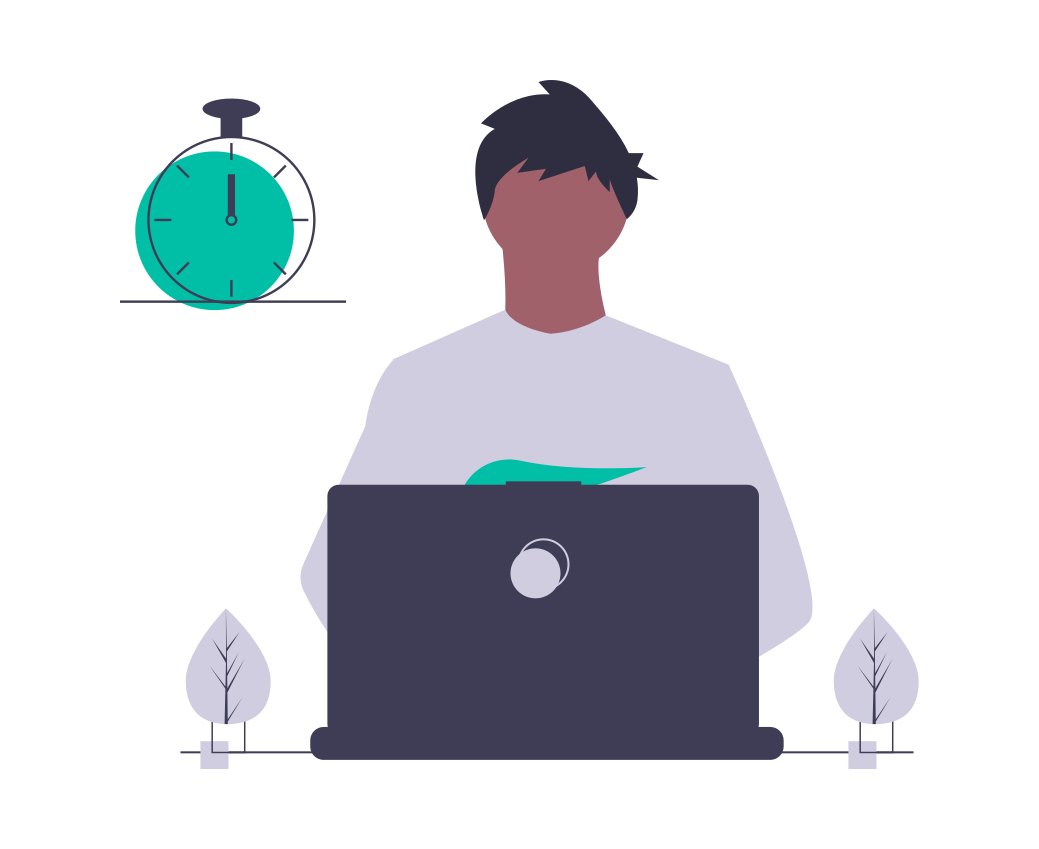 Building API is a tough job. You are the data plumber to create APIs. If you think GraphQL addresses this problem. I will burst your bubble and say you are sorely wrong. I believe it is just another compliment to RESTful API that is lacking in the technical department. This is from my experience & understanding of building APIs in both Flask & Django.

While using Postman to mock and OpenAPI to formalise the API documentation as a contract. You will be surprised by the amount of work needed to build an API. You can look at this API lifecycle that is provided by API Evangelist to give you a good overview of why I think that way.

The reason why I would choose FastAPi to create API. Besides being Fast which is a given for it. FastAPI generates OpenAPI Specification documentations directlywithout you spending the effort to install an additional library to generate the OpenAPI documentation for Flask or Django.

Despite sharing some DNA to Flask than Django. I found that it was faster and easier to build APIs with it. I do not need to go through tons of setup and configuration to make it work. It really shares some voodoo magic in the out of the box experience from Django.

Getting Started With FastAPI 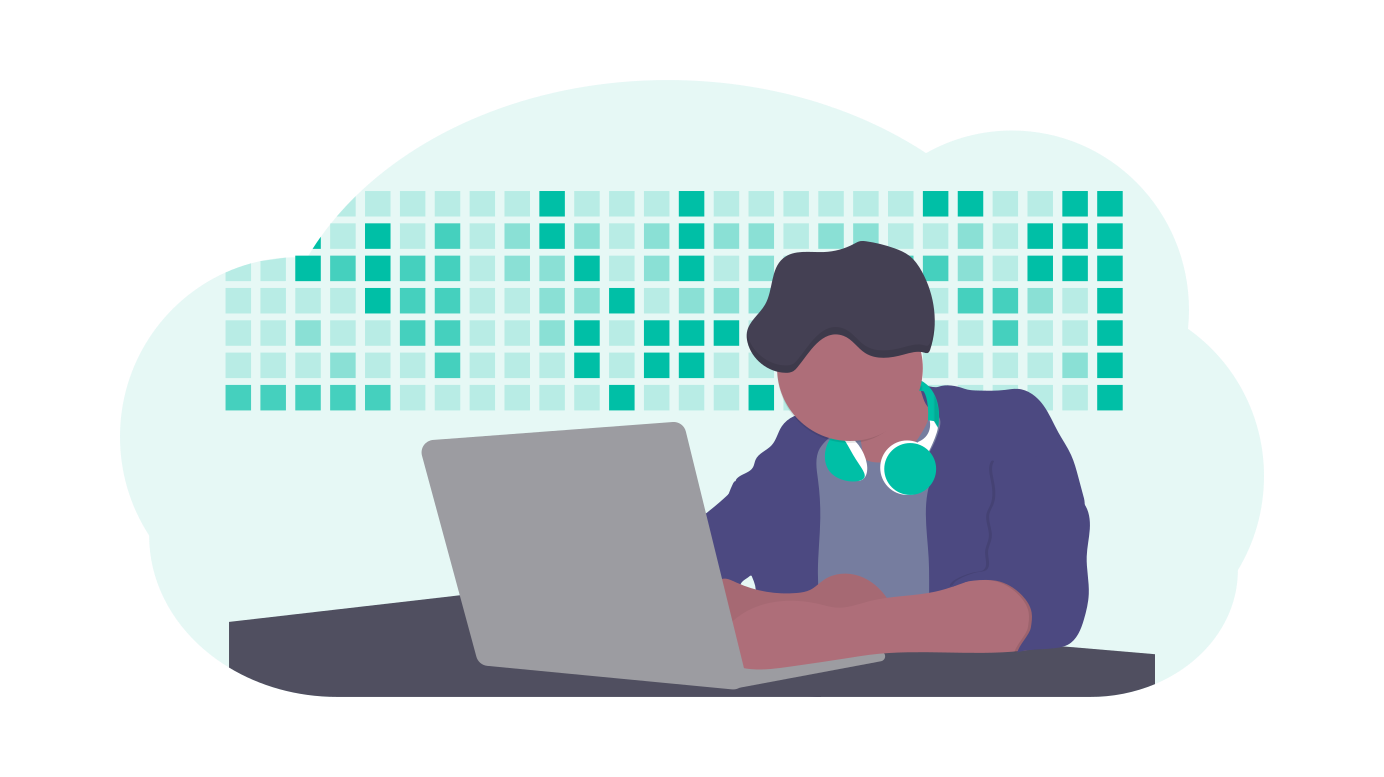 In this section, you will learn how to create an API using FastAPI. I will be using the typer portion of the FastAPI documentation.

Now let us go to your terminal and install the following libraries within the fast_api virtual environment:

Once you had installed these libraries. We shall now create a new python file called main.py:

Alright, now that you had created the API. Let us run the server to serve the API in the command line:

With the command above executed in the command line. It should display this when your uvicorn is running:

Awesome work!!! You had now learnt to create two API endpoints in FastAPI. 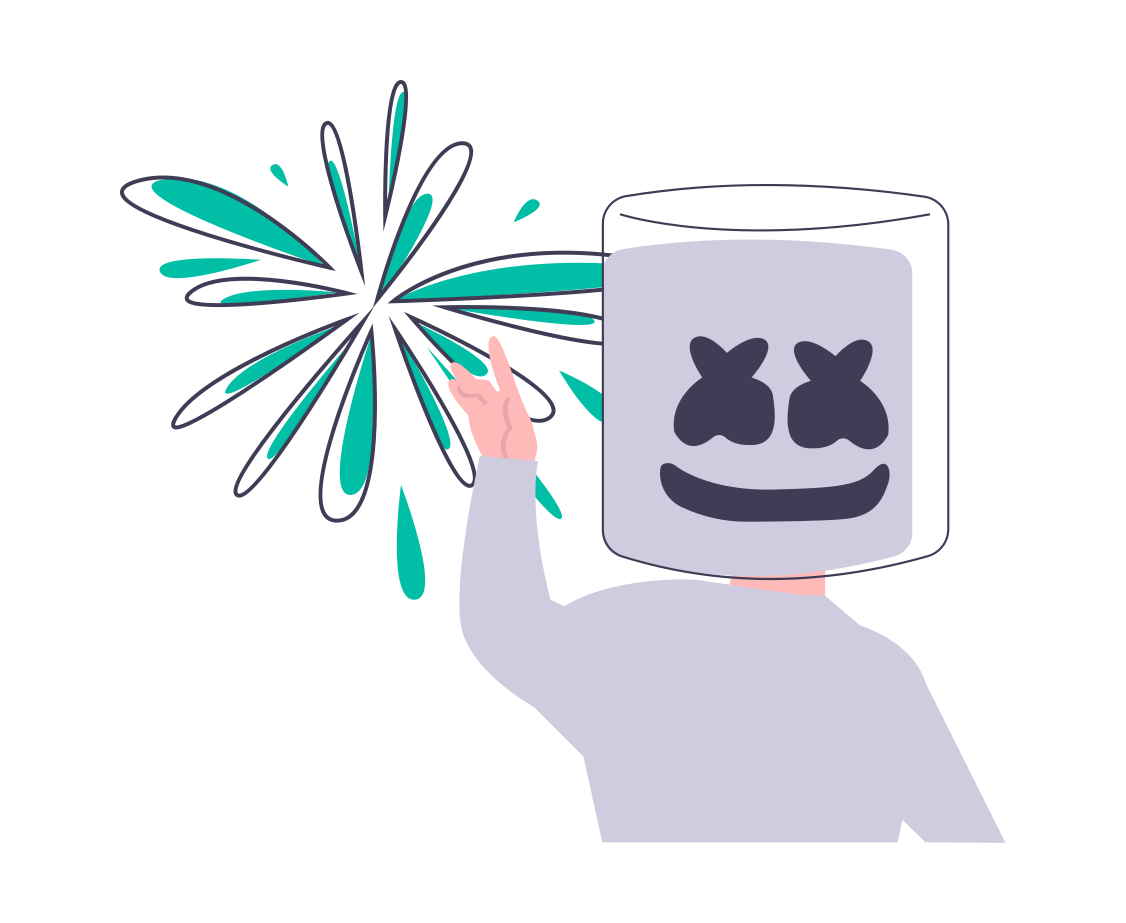 Now grasshopper, I know that might be overjoyed in creating your first API in FastAPI. Let me show the voodoo the FastAPI has installed for us right out of the box. By opening another tab in your browser and enter the following url http://127.0.0.1:8000/docs.

It should show this and do play around with the OpenAPI API documentation as you can execute API using it.

Amazing am I right? This was what blew me away when I was reading about it as it’s the other way round that the API specification files have to be created when you build an API.

Now, this approach speeds up your process greatly. By skipping it for you to focuson building the API while pacifying your front-end need for API documentation of your API. 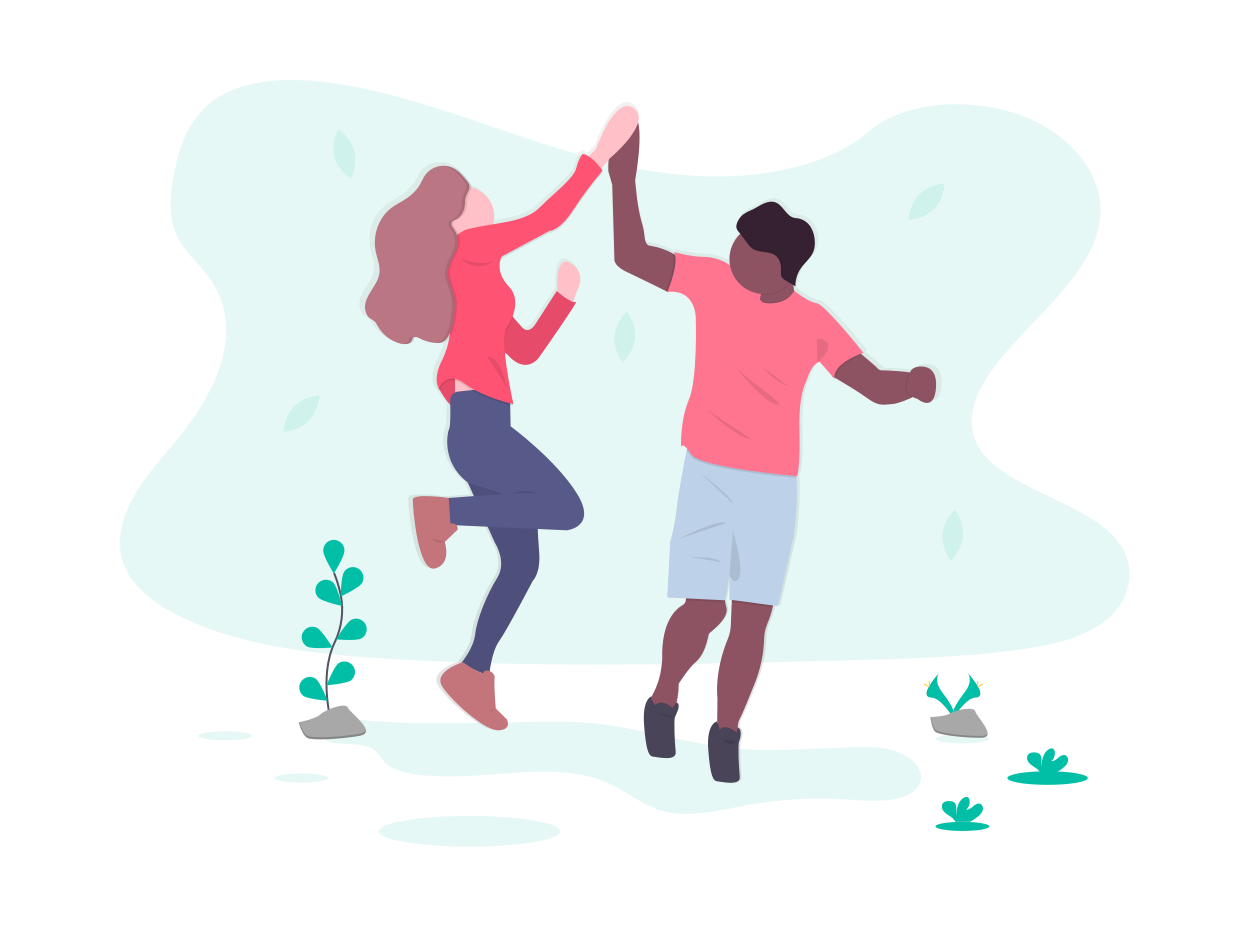 So I had covered the reasons on why you should learn to use FastAPI because of it’s the ease and lack of setup with configuration to create an API with it. You had learnt on how to get started on creating an API using FastAPI with OpenAPI specification documentation generated for you.