What *is* an Operating System?: 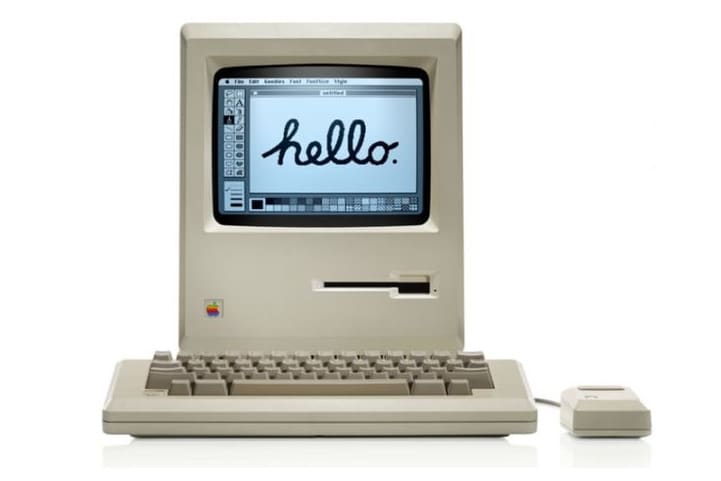 macOS is a unix-based operating system owned and distributed by Apple Inc. The first Mac OS was introduced back in 1984. In fact, it was introduced during the super bowl with this extremely eerie commercial which alludes to George Orwell’s 1984…

As Apple states on their website, macOS is designed specifically to run with Apple hardware. While Windows and Linux can run on a variety of PC hardware, macOS must run on Apple hardware, giving it exclusivity and a higher cost barrier.

While there are tutorials out there that may teach you how to configure macOS on a PC, Apple does not want you to. In fact, it’s technically illegal 😅… 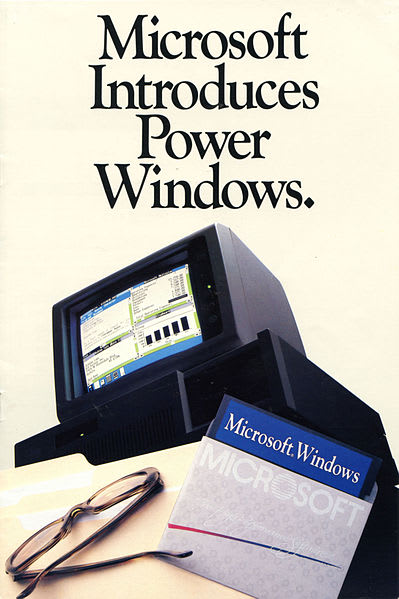 Windows refers to the series of operating systems developed by Microsoft first released in 1985. Here’s another VERY interesting ad from 1986…

While macOS and Linux can be traced back to unix, Windows is an entirely separate family.

Most PC computers come pre-installed with Windows. This can be traced back to the Wintel alliance. This was an alliance between Windows and Intel where the two pretty much joined forces in an effort to be at the forefront of personal computers, and get Windows software & Intel hardware into every house, school, and workplace… 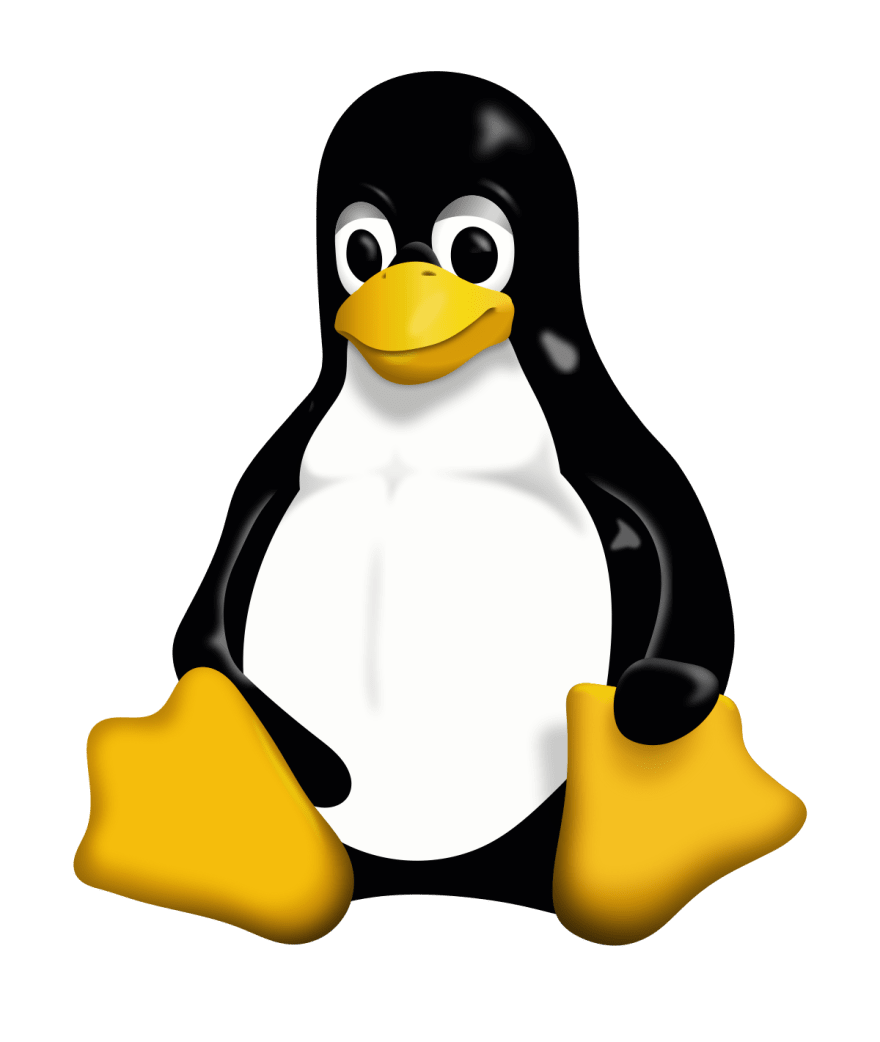 Linux refers to a family of unix-like open-source operating systems based on the Linux kernel. You can think of a kernel as one of the most important component of an operating system! This kernel was developed by a Finnish engineering student named Linus Torvalds in 1991.

What sets linux apart is it’s open-source nature and community backing. You might’ve heard of linux being very popular with hackers. Anyone can view and contribute to the linux kernel, or modify it as they please. In fact here’s the linux kernel repo on Github! Look at the crazy number of pull requests and contributor count….👀

When people talk about linux, they are referring to either:

Individuals and businesses can take this kernel code for free and use it as basis for their own operating system. Funfact: Android and Chrome OS use a modified version of the linux kernel!

Of course, there’s a LOT more to the history of how these operating systems were developed, what is meant by unix, and the various similarities and differences, but that is impossible to cover in one blog post, so let’s move on for now!

So what actually is an operating system?

For a moment, set aside your thoughts about the current state of government and how well you think the government is actually working… and just think about all the things government is tasked to do.

There’s a lot of behind-the-scenes things government is tasked with taking care of so individuals don’t have to.

Now… operating systems have a very similar function, but within the realms of a computer.

Operating systems take care of a lot of details so that people don’t have to.

Operating systems provide a layer of abstraction between people and hardware.

The earliest computers didn’t have operating systems. In fact, getting a computer to work was an extremely manual process where multiple people would be tasked with toggling switches and punch paper cards just to get the computer to work. You can read more about it here.

But today, when you’re opening Chrome, you’re not thinking about memory allocation or how the click of your mouse has to get interpreted and communicated to the computer hardware. You don’t have to understand how microprocessors and chips work. Even if you’re an application software developer for say, Slack, you’re not worrying about how your user is going to switch between your application and something else they have running like Excel or Chrome or Spotify.

Let’s dig into these last points a bit more.

What is an application software?

Application software refers to software that is designed for a for a specific end-user purpose. These include browsers like Firefox, Safari, Internet Explorer, Google Chrome, and music listening programs like Spotify, and editing tools like Photoshop, Lightroom, or computer games like Minecraft…

Whenever you’re installing anything onto your computer, you’re probably checking whether it’s compatible with the operating system you’re running on.

If you’ve been skipping your computer’s OS updates, you might have trouble running new applications. This all boils down to application software being dependent on a particular operating system environment.

You get the idea!

Even digging into the history, there’s a lot of nuance! If there’s anything that seems off, please let me know.