‘this’ keyword in JavaScript:

If you are new to the world of JavaScript, then you may find ‘this’ keyword a little bit tricky. In this blog, I will discuss some basics of ‘this’ keyword, how we can use and its problems. 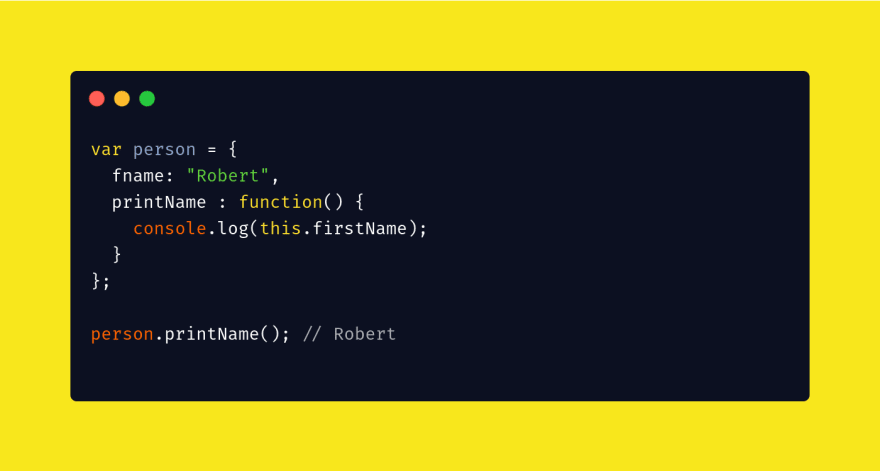 But sometimes it creates a lot of confusion. Ex:- 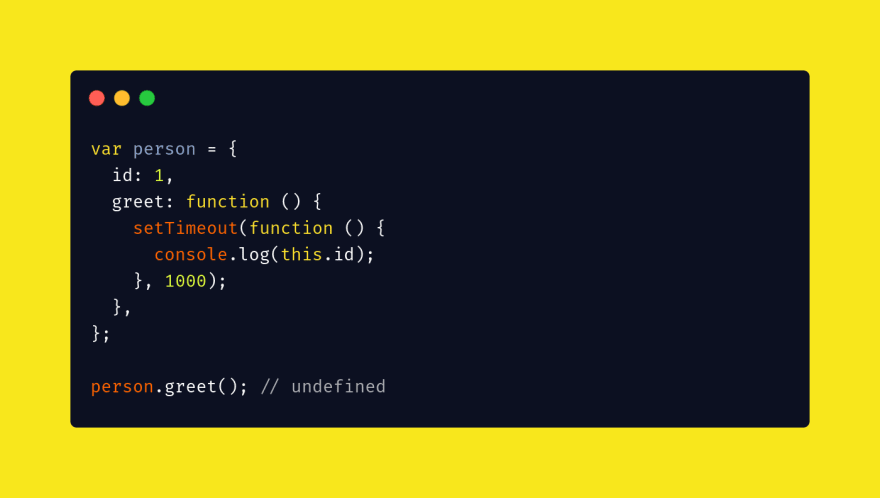 When we are using ‘this’ in the setTimeout it creates its context for ‘this’. So it isn’t able to access ‘this’ of the outer scope and bound to its scope. As ‘this’ is not defined within the function, the output is undefined. There are two ways to resolve this problem. 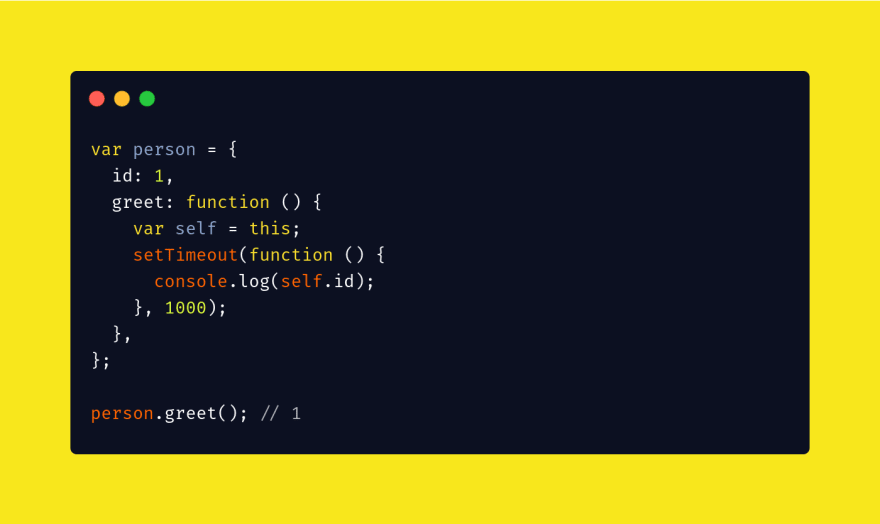 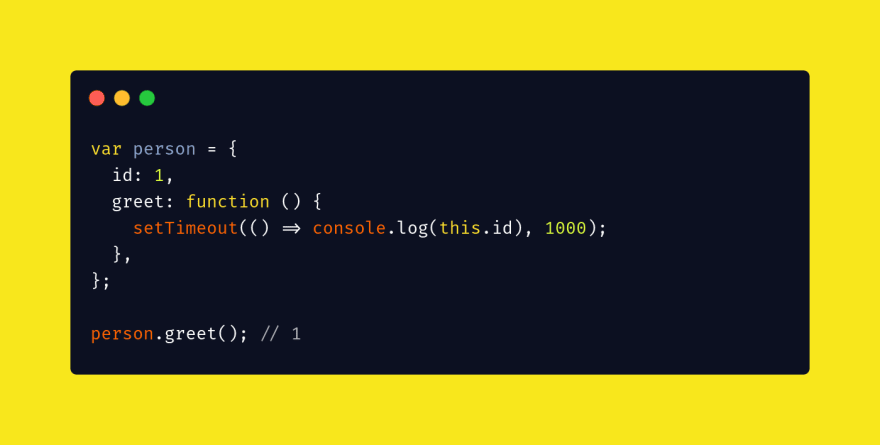